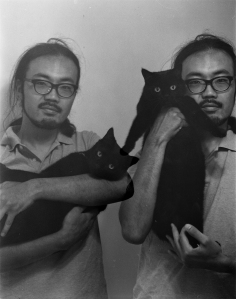 Below is a list of student learning objectives for each week. In each exam, you will be tested only on these objectives, so this page serves as a study guide for the exams. This page will be updated periodically to reflect our progress in the course. In order to keep up with the course, by the end of each week, you should be able to do the tasks listed.

If you have any question, don’t hesitate to email me at ishiday@ohio.edu (or through the email tool on Blackboard).